Over the course of 10 years, the Port of Longview struggled to embrace a brand that reflected all it had to offer. Its management team needed an identity that would embrace and promote its strengths, create a sense of team and was something they could be proud of. 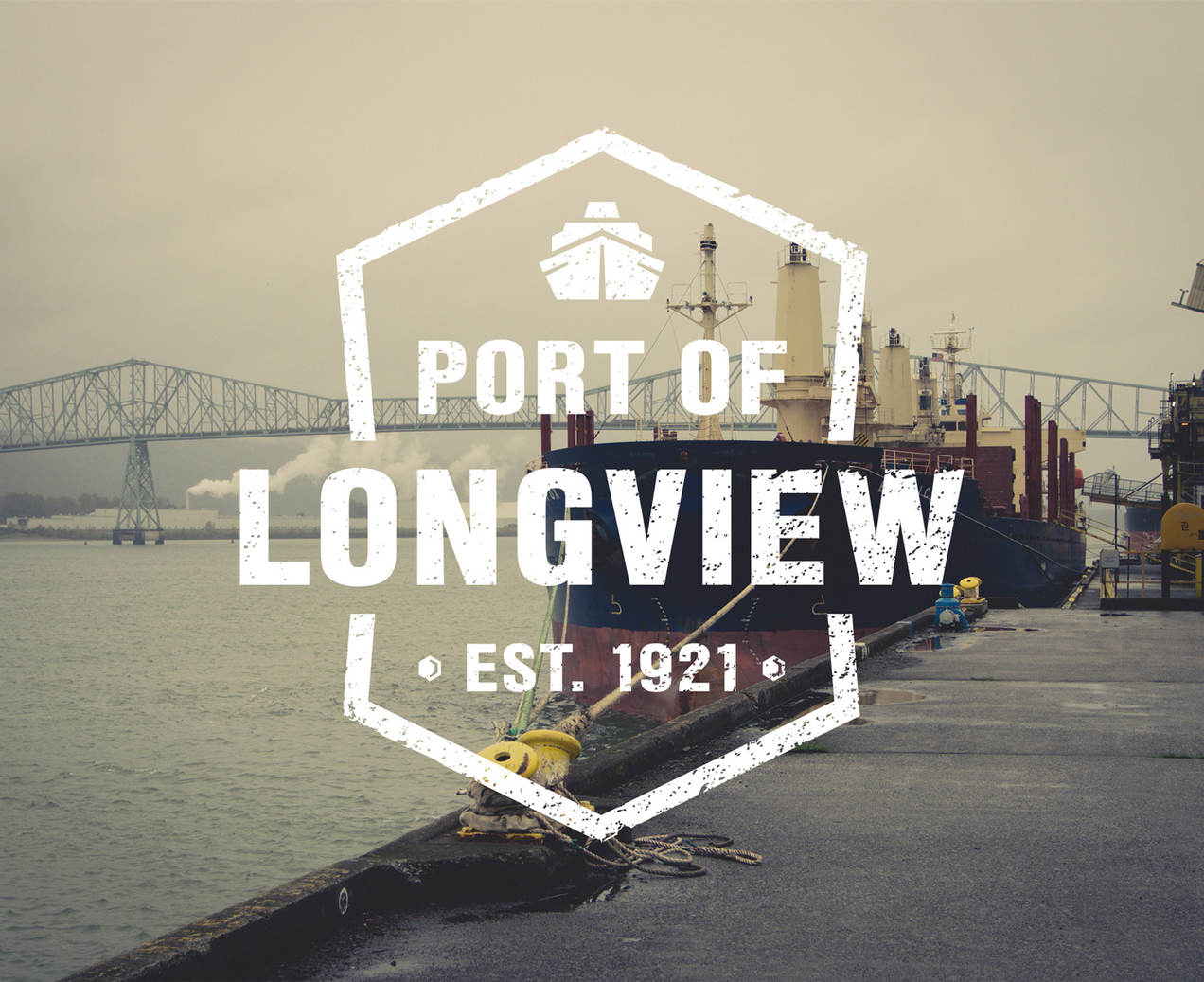 We worked closely with its team to execute a brand strategy that visually represented its honest, hard-working ethic. The Port had always viewed itself as second fiddle to some of Washington’s other well-known ports. In reality, we discovered its greatest strength is its pride in truly being Washington’s Working Port. 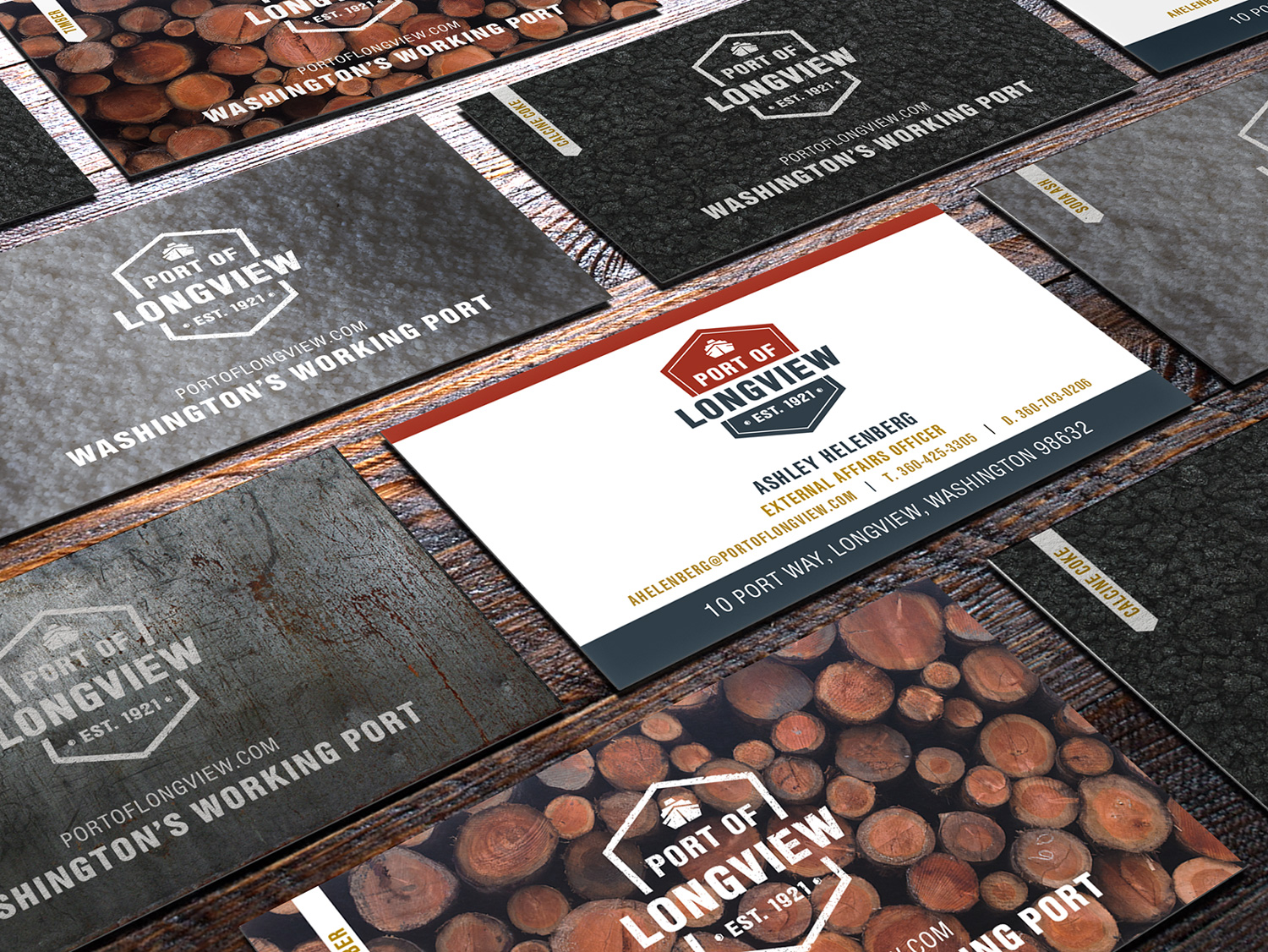 Upon completion, the executive team has unveiled the project to the Washington State’s 75 ports and received overwhelming accolades. One partner commented “this is what we should all be doing,” and the port community has thanked them for their honesty and proudly representing it. 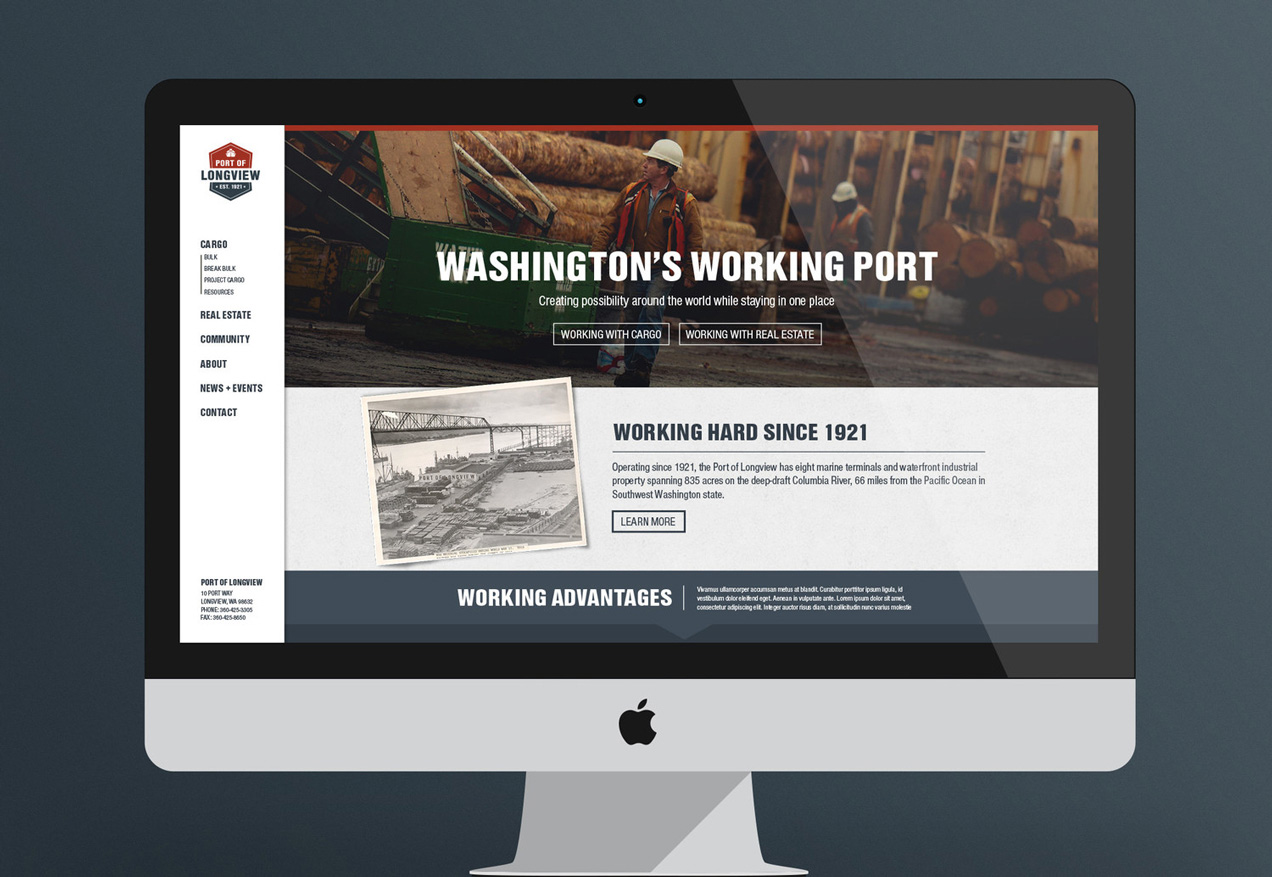 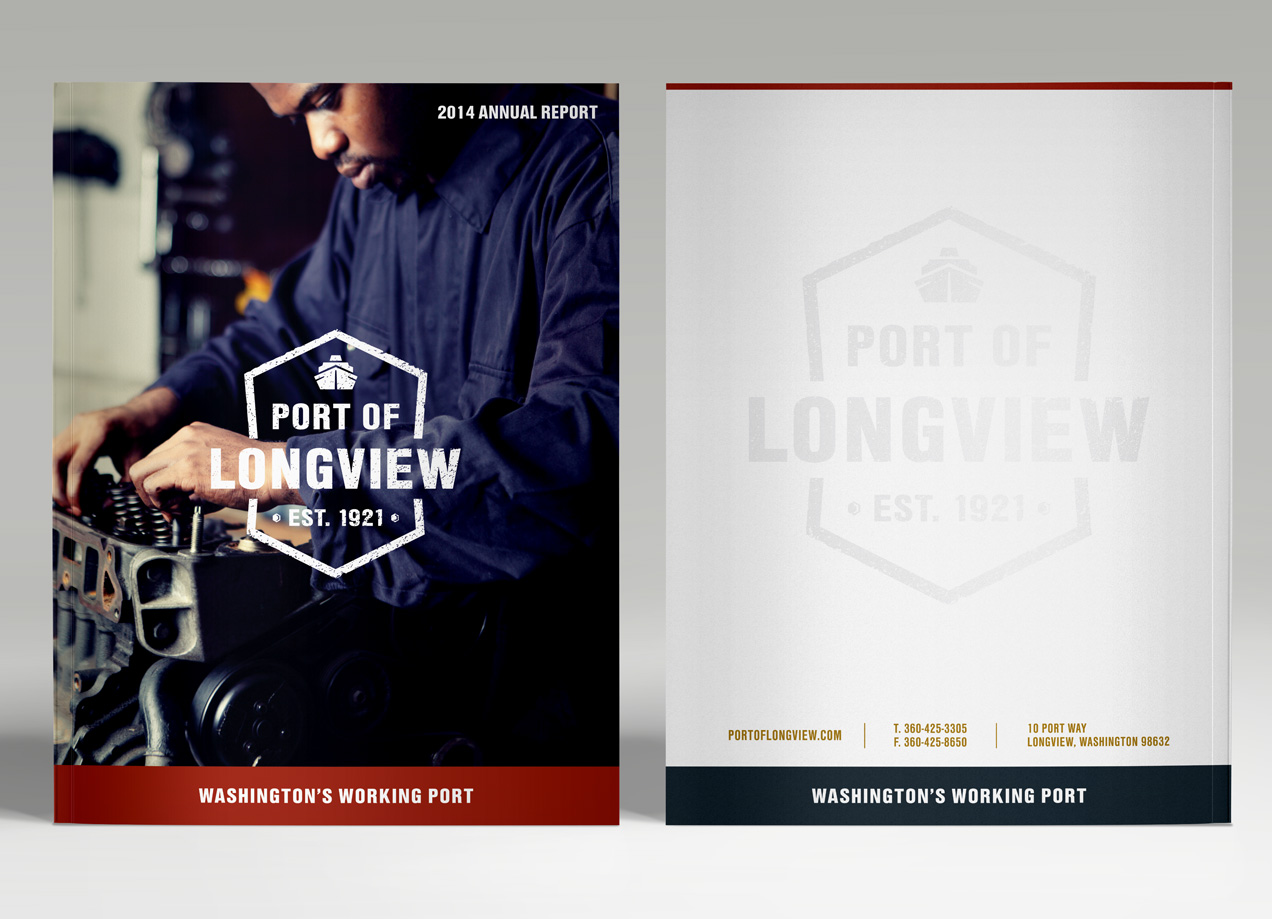 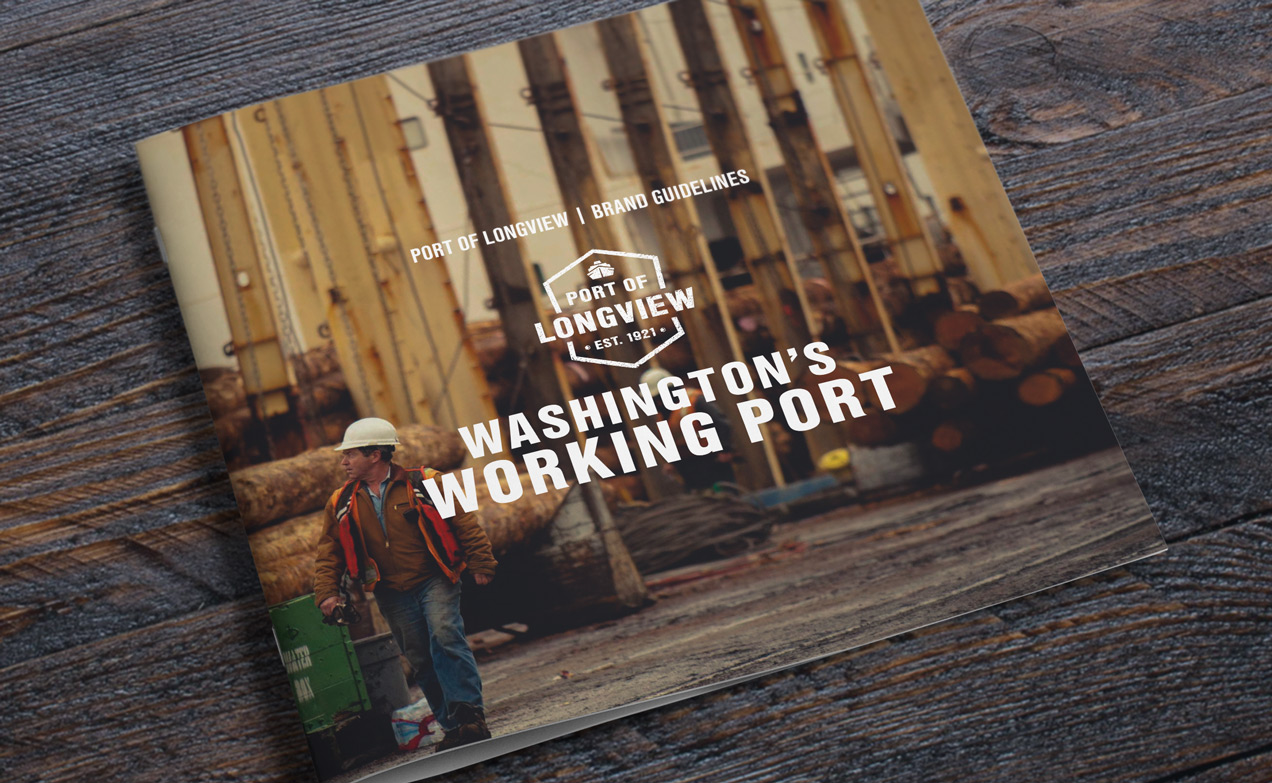